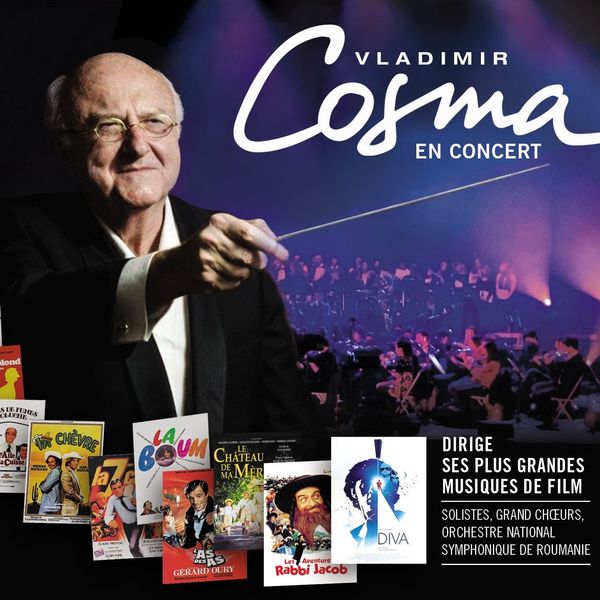 After receiving first prizes for violin and composition at the Bucharest Conservatoire of Music, he arrived in Paris in and continued his studies at the Conservatoire National Supérieur de Musique de Paris, working with Nadia Boulanger. As well as for classical music he discovered early on a passion for jazz, film music and all forms of popular music. From he made a number of international tours as a concert violinist and began to devote himself more and more to composing.